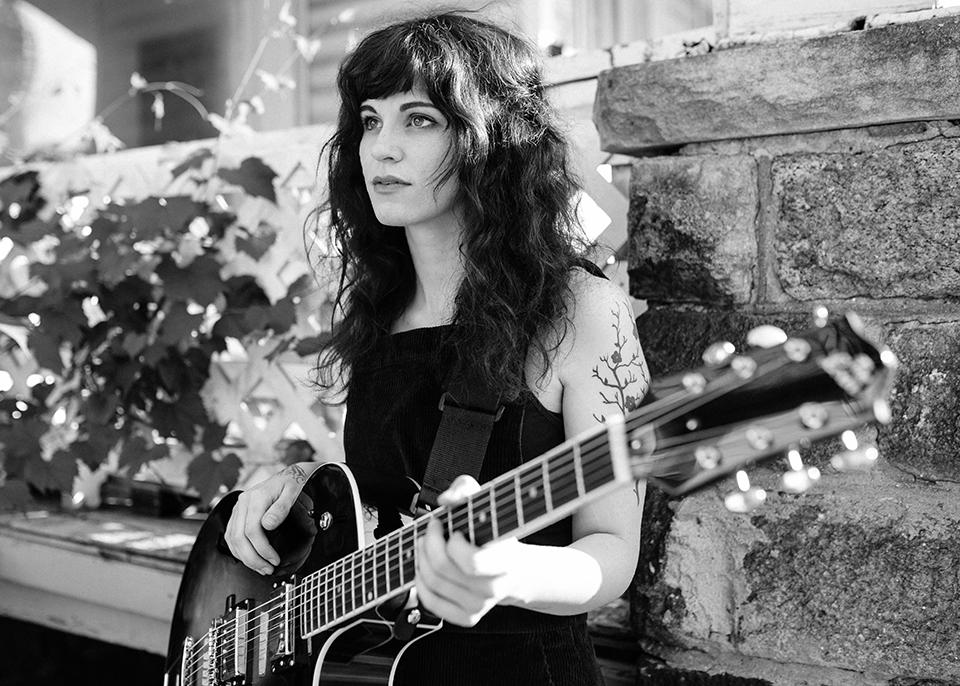 Of her own volition, Grand Rapids-based singer-songwriter and multi-instrumentalist Olivia Mainville dove headfirst into the world of music as early as the fifth grade, when she had begun playing viola and upright bass in orchestra. Following her first Wheatland Festival in 2012, Mainville fell in love with the idea of performing her own songs on stage, which eventually inspired her 2014 gypsy swing and baroque pop debut EP, Full Steam Ahead featuring the iconic bluegrass duo, Billy Strings and Don Julin.

Since the release of her first solo output, Olivia has forged a unique path, becoming known alongside her band, the Aquatic Troupe, for their energized, dynamic performances and their gargantuan musical talent. Olivia Mainville & the Aquatic Troupe's debut album, Maybe the Saddest Thing, released on December 10th, 2015 with a special guest appearance by none other than David Bowie’s bandleader and lead guitarist, Gerry Leonard —their multifarious, enthusiastic delivery is sure to be a hit with listeners everywhere.

"Olivia Mainville and the Aquatic Troupe has been described as stepping into a time machine. Their dark vintage style of folk has often been compared to a variety of artists such as the Squirrel Nut Zippers, Django Reinhardt, Danny Elfman, the Punch Brothers and Tom Waits. If you can imagine all those artists mixed together and recreated with a punchy, yet tender horn section with sweet and charming but deadly vocals, you'd get Olivia Mainville and the Aquatic Troupe."