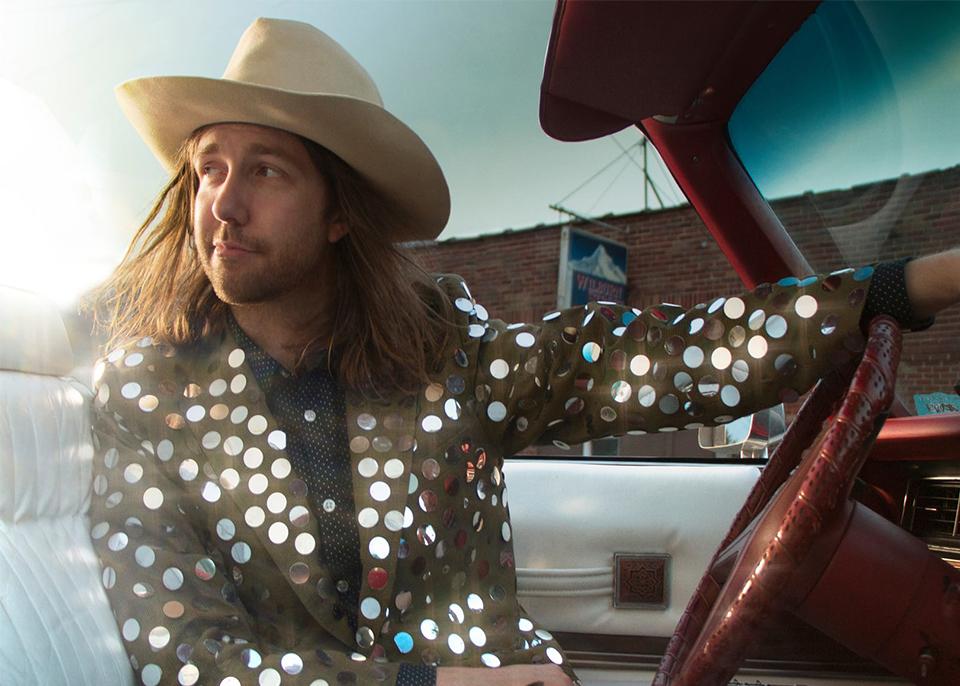 "The show where we filmed this song was a trip," Tasjan tells American Songwriter. "We'd just laid down some science at Lincoln Center the night before, so, seeing as we were riding high, we decided to go out there and have what all the people with nicknames, the ass kickers, the frat kids who have a conscience, the wake'n'bakers and the people who know that Jimi Hendrix is actually a really badass singer. . . we went out and had what all those kinds of people would call 'a good time.'"

Though he's had tenure as a guitarist for acts like Alberta Cross and New York Dolls along with a Berklee College of Music pedigree, there's no fancy vamps or showy solos to be seen - just a simple three-piece band that provides a solid backdrop to the pensive lyrics and direct voice that manages to blend a sense of intimate warmth with a weathered edge, formed from eyes blackened by long nights and broken hearts instead of kohl. You know, nights that those kinds of people would call a good time.